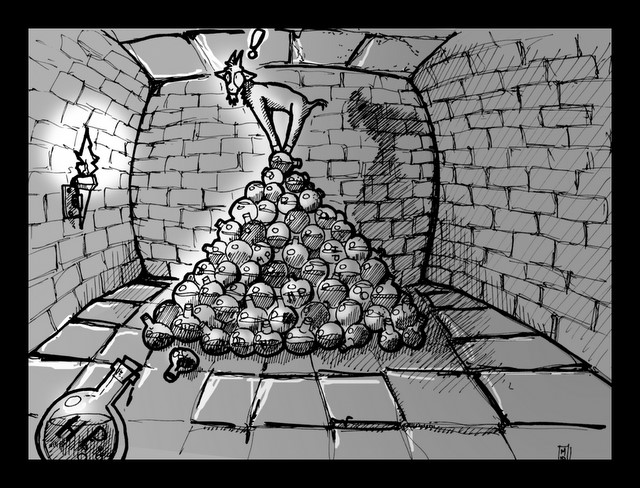 UNDER COSTRUCTION, PLEASE SEE THIS POST IN RESERVE COPY