What is Colgate Smile Protector?

Colgate Smile Protector is a drop style puzzle game. Food collects between two teeth and you are charged with grouping and then clearing the buildup with special toothpaste blocks.

The Game features a combo mechanic for clearing successively larger groups, so playing strategically is to your advantage. It also features a powerup system with 4 unique powerups: A brush that clears the top layer of buildup; Floss, which clears a whole column of buildup; Rinse that defeats and repels plaque; and a Super Clear that will get rid of all food of a certain type. 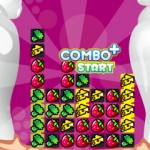 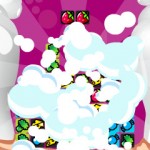 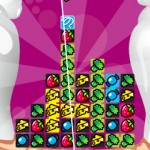 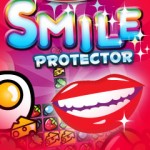 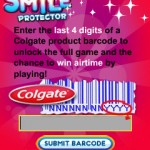 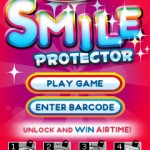 We offer full stat tracking with our advergames, harvesting gameplay information when a phone connects to our servers to claim airtime. As such, we don’t have access to all offline gameplay. Usage patterns indicate that nearly 50% of users play games on their phones without allowing them to connect to the internet, the information below does not contain any estimates based on this trend:

Colgate Smile Protector has been played for over 64 000 minutes in over 7000 sessions. Gameplay time averages 8 minutes per session with users playing at least two sessions per connection. Over 3000 connections were made, resulting in just over 2000 airtime rewards before the airtime prize pool was fully claimed. Users still connect, despite the prizes being finished, this means that people still enjoy the game even after promotion ceased with the end Oral Health Month.

In marketing speak someone would say that users engaged with the brand for 16 minutes at a time and returned to it multiple times. That’s quite different to traditional advertising, but don’t take our word for it: We don’t speak marketer…