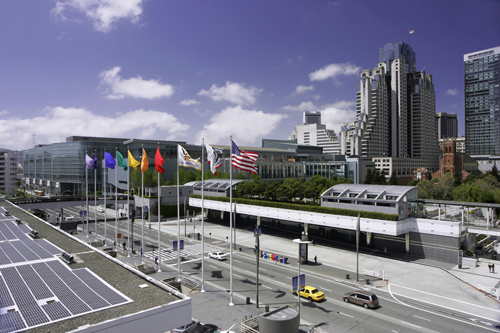 It’s short and sweet this week, there’s a plane to catch! We’ll see you on the other side. And in the meantime, cuddle up with this changelog and give it a good read: