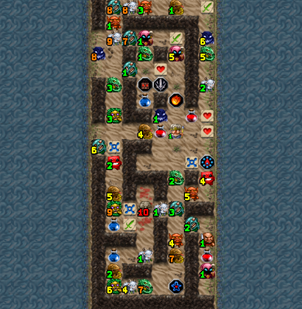 Enjoy this week’s update, that’s the last of our bonus challenge series. The feedback in recent weeks has been fantastic, thank you! Changelog follows: