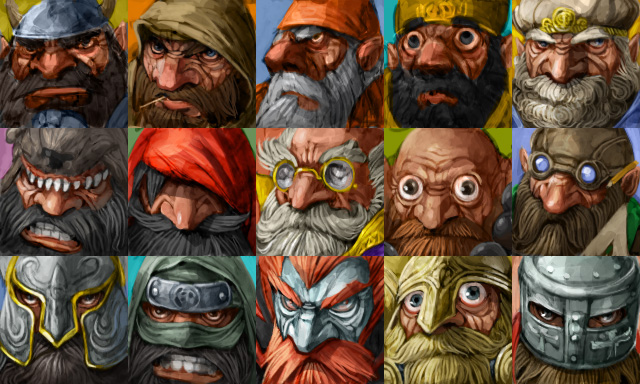 
17 Responses to “Meet the Dwarves”