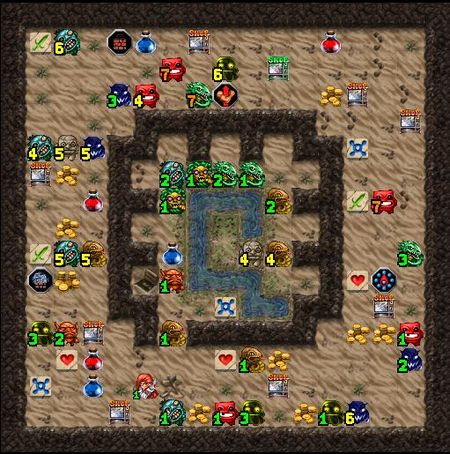 Blackspace can be also used to avoid