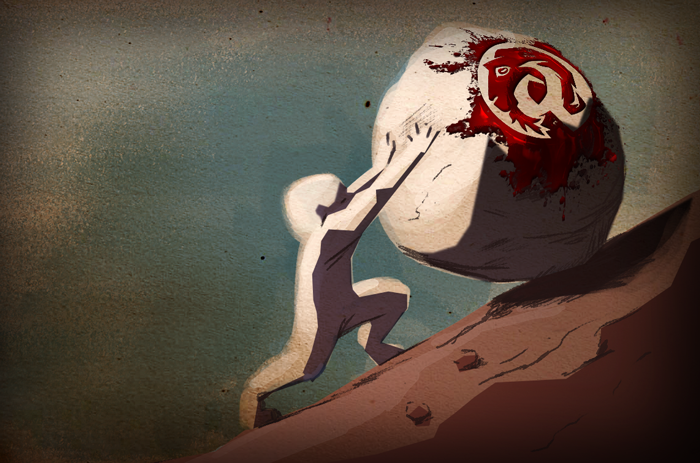 Savour the year’s end if you’re into that sorta celebration. Don’t worry — even if we’re quietish for a bit, we’ll still be around to make sure that nothing explodes (unless intended through the fully sanctioned use of BURNDAYRAZ). Here’s the list of most recent changes: END_OF_DOCUMENT_TOKEN_TO_BE_REPLACED