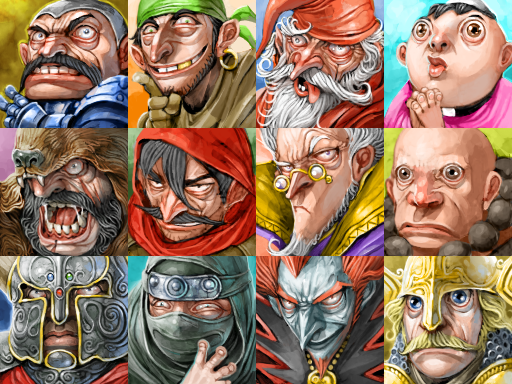 So, after thinking long and hard about whether it was a good idea or not, we decided to enter Desktop Dungeons in the IGF. We entered the freeware version, as the Unity build is just not good enough for human consumption right now.

One of the prerequisites for IGF entry is a video showcasing the game, in case it’s too hard and the judges have trouble getting very far … so naturally we made our video a survival guide! 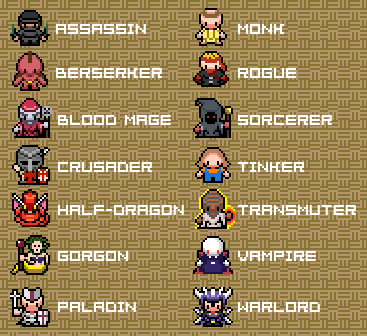